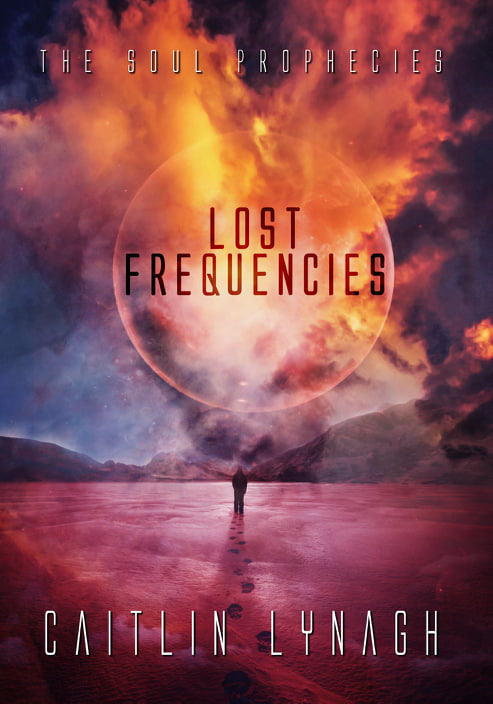 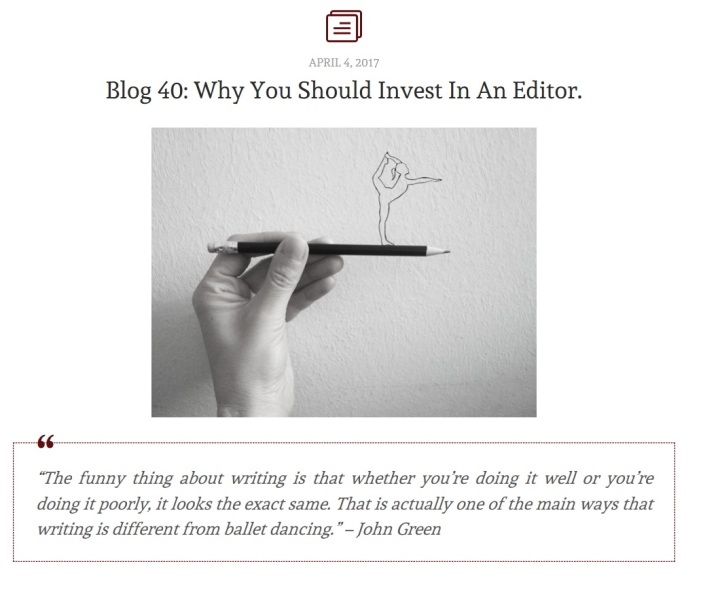 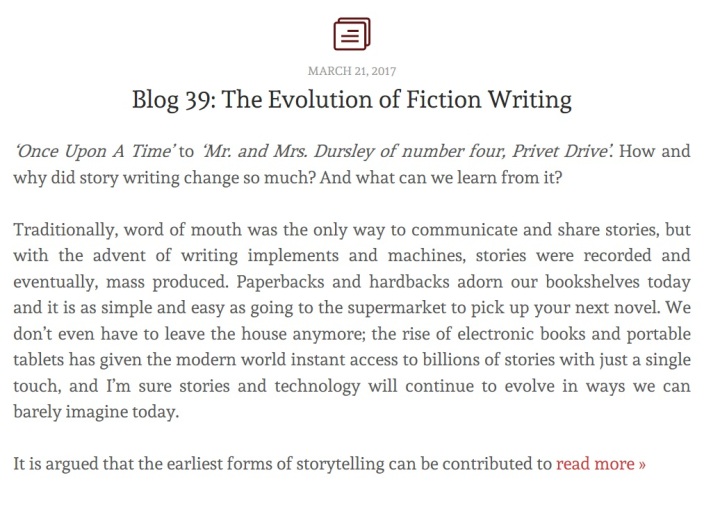 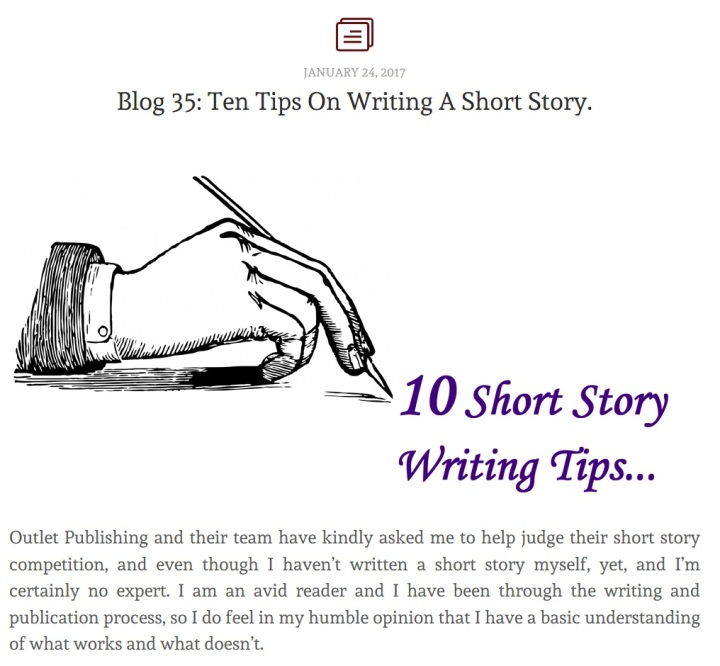 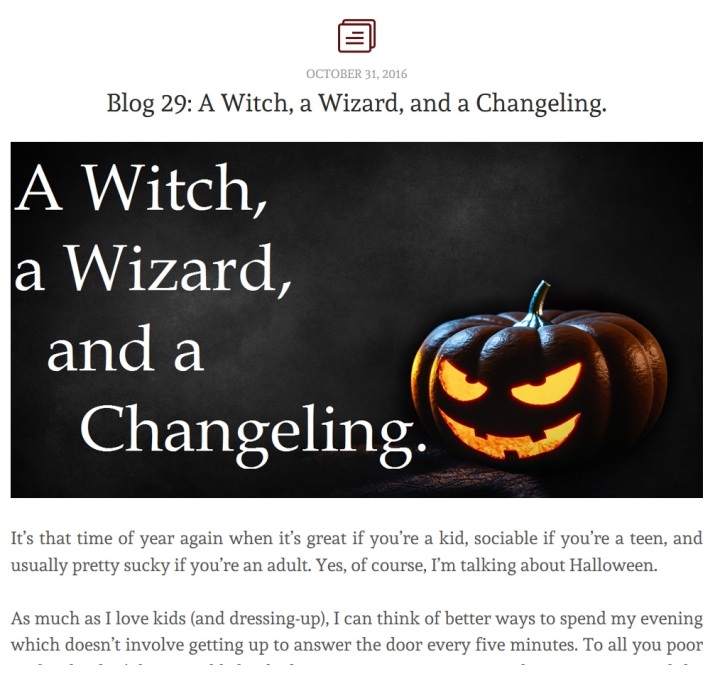 Ok, so please accept my apologies, this blog has turned into an essay and it has been a long time coming. I’ve wanted to write about the ideas behind the science concepts and suggestions which feature in my book Anomaly (The Soul Prophecies) now for a while, but you know, life gets in the way, and hammering out the thoughts in my head in a way that would make sense to everyone has been tricky. The certified physicists struggle with the physics topics that I’ve attempted to write about and I’m wholly unqualified to explain them. Therefore I am going to try and approach this from a philosophical point of view and hope that someone out there can understand my reasoning, thought processes and amateurish diagrams. I know that a fellow physics enthusiast has questioned me about the science in my book and has written a wonderful blog about it at https://thesaganist.wordpress.com/2016/05/24/could-dark-energy-be-another-dimension-of-time/ for anyone who is interested. With that being said, let’s get on with it. END_OF_DOCUMENT_TOKEN_TO_BE_REPLACED 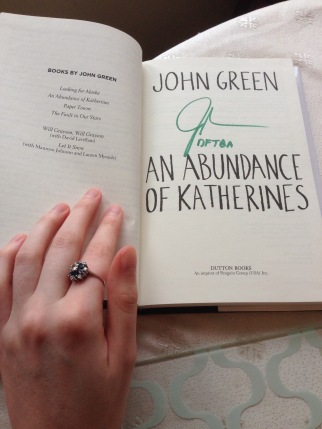 My signed perk from #p4a16 (project for awesome 2016) arrived today, and I was so freaking excited and happy. I opted for the signed John Green book perk when I donated some money to the p4a16 charity event back in December 2016. At the time John Green was on the charity livestream, and he was trying to find out if donators could choose which signed book they would prefer from his four popular novels. It became apparent that you couldn’t choose so it was a lucky dip with a 25% chance that you would get the signed copy of the book that you really wanted. John Green then went on to joke that his least favourite novel, though still well loved, ‘An Abundance of Katherines’ would probably be sent out as there would be more of them sitting unbought in warehouses, and insinuated that people would be unhappy about receiving one. I for one, cried out in dismay, because I wanted a signed copy of ‘An Abundance of Katherines’, it is the first John Green book I have ever read, and it is still by far my favourite even now that I’ve read all of his books.

So it had been four months and my book hadn’t arrived. I thought that maybe it had become lost in the post and I was a bit bummed about it but happy that my money had gone to a good cause regardless. Then in March I found out that they were just starting to send out the signed copies of the book perk and I waited some more, secretly hoping that the book I received would be ‘An Abundance of Katherines’. Then I woke up late, as I often do (my writing life), on Thursday 7th (today) and found an envelope outside my door. I immediately realised what it was and tore it open to find that my favourite John Green book was indeed inside! I was ridiculously happy and probably a little over excited by this fact, but I couldn’t believe that I had been lucky enough to receive the book that I had actually wanted (so badly). I still would have loved any of John Green’s novels, but ‘An Abundance of Katherines’ ranks in at top place for me. So thank you to John Green and thank you to all the volunteers and everyone behind the project for awesome event. I can’t wait for the next one! #dftba

P.S. sorry I haven’t posted much on here lately. For some reason WordPress doesn’t want to work on my laptop so I have had to type this post all on my phone! -C.L.

My Thoughts: With most book series they tend to lose their initial spark in their follow-ups, however that is not the case with Dead Days Season Three. Just when you think you’ve got everything sussed out Ryan Casey throws in another spanner in the works. In Season Three you follow Riley, Pedro and Chloe as they take individual routes to a ‘safe-place’ in Manchester. Riley teams up with a man who claims to have the cure. Pedro teams up with an unusual family, and Chloe, unfortunately, stumbles across the darker side of humanity. END_OF_DOCUMENT_TOKEN_TO_BE_REPLACED

Second, check out this interview with M. S. Dobing,

And third, wow, Consensus Breaking is an amazing follow up.

Consensus Breaking is packed with action, multiple mythologies, daemons and magic. If that sounds like your thing then I am pretty confident that you will not be disappointed. (Warning Spoilers Ahead). END_OF_DOCUMENT_TOKEN_TO_BE_REPLACED

The Book Igloo
Create a free website or blog at WordPress.com.